What is Dub, what is Reggae ?

The remixed versions of a recording, often with vocals partly or entirely removed, and usually with it's main emphasis on the bass and drum tracks (rhythm). Most reggae singles since the early 1970's have included dub versions on their flip sides.

.
Apart from reggae, dub is often used as a "catch-all" word to mean a recording where the mixing engineers' skills play an important role in the final product, and therefor, making the word "dub" virtually meaningless.

Haile Selassie (Hayle Selasse), "common" name Tafari Makonnen (or Tafari Makwannen) (b. July 23, 1892, Ejarsagoro, near Harer, Ethiopia - d. Aug. 27, 1975, Addis Ababa), emperor of Ethiopia (1930-74). He was a great-grandson of Sahle Selassie of Shewa and a son of Ras Makonnen, a chief adviser to Emperor Menelik II. Tafari at an early age impressed the emperor with his intellectual abilities and was promoted accordingly.

As governor of Sidamo and then of Harer provinces, he followed progressive policies, seeking to break the feudal power of the local nobility by increasing the authority of the central government. In 1917-30 he was also foreign minister. In 1928 he assumed the title of negus ("king"), and two years later, when Empress Zauditu died, he was crowned emperor and took the throne name of Haile Selassie ("Might of the Trinity"), which was also his baptismal name. In 1931 he promulgated a new constitution, which strictly limited the powers of Parliament. When Italy invaded Ethiopia in 1935, he led the resistance to the invaders, but in May 1936 he was forced into exile. In 1941 British and Ethiopian forces invaded Ethiopia and recaptured Addis Ababa. Reinstated as emperor, he once again began to implement social, economic, and educational reforms in an attempt to modernize Ethiopia on a slow and gradual basis. He played a major role in the establishment of the Organization of African Unity in 1963. In 1974 famine, worsening unemployment, and the political stagnation of his government prompted segments of the army to mutiny. They deposed Haile Selassie, who spent the remainder of his life a prisoner in his own palace. The official report of his death, which claimed natural causes, was without medical or legal confirmation and led some political observers to suspect foul play. 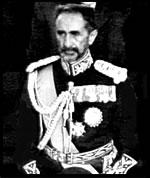 Rasta, as it is more commonly called, has its roots in the teachings of Jamaican black nationalist Marcus Garvey, who in the 1930s preached a message of black self empowerment, and initiated the "Back to Africa" movement. Which called for all blacks to return to their ancestral home, and more specifically Ethiopia. He taught self reliance "at home and abroad" and advocated a "back to Africa" consciousness, awakening black pride and denouncing the white man's eurocentric worldview, colonial indoctrination that caused blacks to feel shame for their African heritage. "Look to Africa", said Marcus Garvey in 1920, "when a black king shall be crowned, for the day of deliverance is at hand". Many thought the prophecy was fulfilled when in 1930, Ras Tafari, was crowned emperor Haile Selassie 1 of Ethiopia and proclaimed "King of Kings, Lord of Lords, and the conquering lion of the Tribe of Judah". Haile Selassie was claimed to be a direct descendant of King David, the 225th ruler in an unbroken line of Ethiopian Kings from the time of Solomon and Sheba. He and his followers took great pride in being black and wanted to regain the black heritage that was lost by loosing faith and straying from the holy ways.

Rastafarians live a peaceful life, needing little material possessions and devote much time to contemplating the scriptures. They reject the white man's world, as the new age Babylon of greed and dishonesty. Proud and confident Rastas even though they are humble will stand up for their rights. Rastas let their hair grow natually into dreadlocks, in the image of the lion of Judah. Six out of ten Jamaicans are believed to be Rastafarians or Rastafarian sympathizers. The total following is believed to be over 1000 000 worldwide. 1975 to the present has been the period of the most phenomenal growth for the Rastafarian Movement. This growth is largely attributed to Bob Marley, reggae artist, and the worldwide acceptance of reggae as an avenue of Rastafarian self-expression. Marley became a prophet of Rastafarianism in 1975. The movement spread quickly in the Caribbean and was hugely attractive to the local black youths, many of whom saw it as an extension of their adolescent rebellion from school and parental authority. With it came some undesirable elements, but all true Rastas signify peace and pride and righteousness.

What is Dub, what is Reggae ?

The remixed versions of a recording, often with vocals partly or entirely removed, and usually with it's main emphasis on the bass and drum tracks (rhythm). Most reggae singles since the early 1970's have included dub versions on their flip sides. 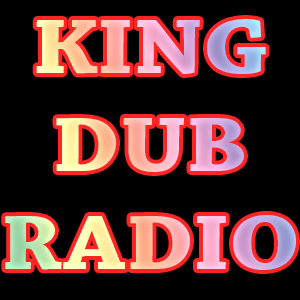 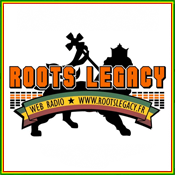 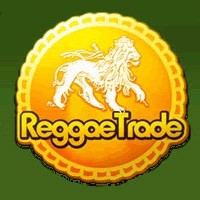 AAMS V4 - Registration Buy Now!  then use our Contact Form for a Keycode! 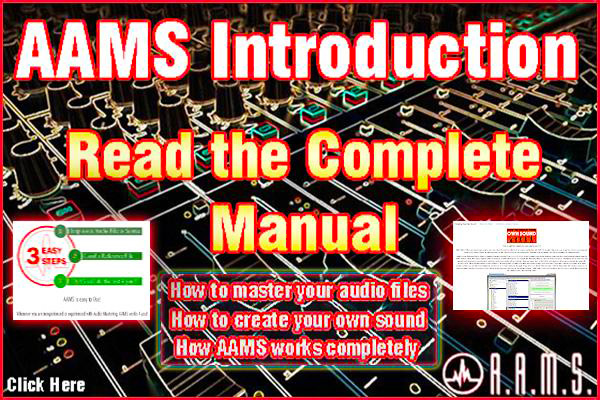 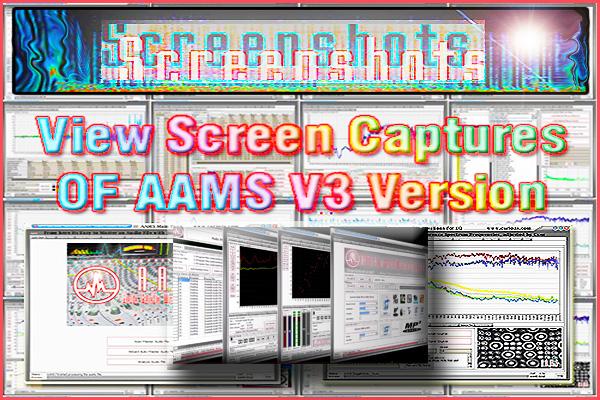 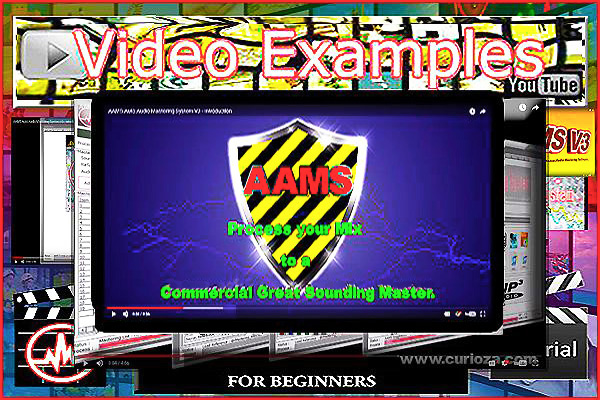